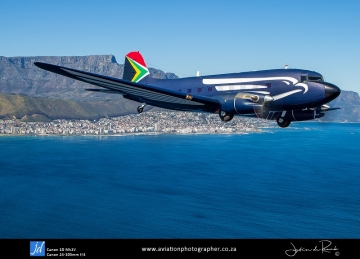 The plane took off from Waterkloof Air Base, Pretoria in the morning en route to Mthatha. According to the last communication with the crew, they were flying in Instrument Meteorological Conditions due to the bad visibility.

All 11 team members onboard died. Sadly, the cargo plane just received new livery in the Silver Falcons colors earlier this year. The crash is under investigation.