Silver Falcons likely off the shows in 2013 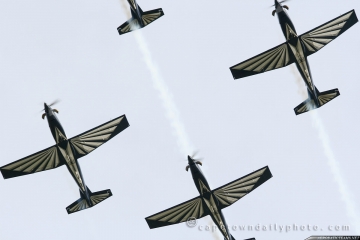 There is no official statement about Silver Falcons' grounding yet, but this is the most likely scenario, after the tragic crash in December 2012.