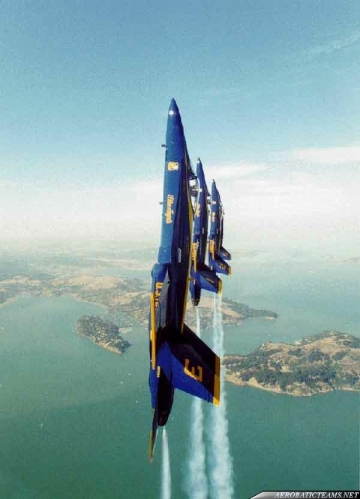 Recently announced investigation report of Capt. Jeff Kuss on June 2,  stated that one of the crash reasons is fatique. In response, the team was ordered to take one weekend off every eight weeks.

This will be the only change in Blue Angels 2016 show schedule and is not clear if it impact to 2017 airshow  season.